Time for thermals, the Brent Geese are back!

The Brent Geese have arrived, so there is no denying winter is well and truly here. During a count on October 17th, the Irish Brent Goose Research Group (IBGRG) had a tally of 23,500 at Strangford Lough, which accounts for a substantial proportion of the East Canadian High Arctic population. Most of the birds tend to stage in Strangford before filtering down to the rest of the country, and we tend to get about four of five thousand in Dublin each winter.

We had about 40,000 birds across the country when they were surveyed last, in 2012, and as this accounts for such a large part of the flyway population, it means they are an important conservation priority for us. All our eggs in one basket and all that… 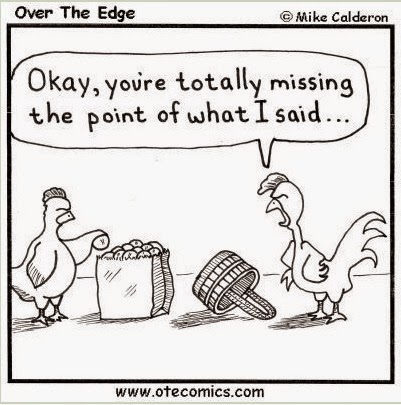 Sorry about that. Anyway...this year the first arrivals were right on cue, with birds being reported at Kincasslagh, Co. Donegal on September 5th. The first local record came two days later when, Cian Merne reported two birds at Bull Island on the 7th.

Dublin’s Brent Geese have adapted to sharing Dublin Bay with the 1.3 million inhabitants of our capital. They are attracted to the expansive intertidal mud flats, where the gorge on their preferred food, Zostera (Eelgrass). Once the Zostera has all been nibbled away, they switch to green algae or else make a move to recreational grasslands around the coast. So, later on in the season, they can be found well inland, on pitches and parks right across the city.

Brent Geese have for many years been the subject of an intensive marking study carried out by the IBGRG. In any given group you may spot colour-ringed birds, which are often easily readable with binoculars. All re-sightings should be reported to grahammcelwaine@btinternet.com , but keep a weather eye out for birds with red and blue rings. These birds will have been ringed on their breeding grounds in High Arctic Canada! Some of the research group spent the summer catching geese up there and have some amazing stories to tell.

So, make sure to wrap up, grab your binoculars and get out and have a look around your local patch for all the new winter arrivals.


For more info on these little geese check out the excellent IrishBrent Goose Research Group Blog.

Posted by BirdWatch Ireland at 14:53